The iTunes error code 9039 typically appears when Windows or Mac users attempt to connect an Airplay device to iTunes or when trying to add music to the Apple Music library. This error message appears after the connection attempt fails.

When troubleshooting this particular issue, you should start by clearing temporary account data by signing out and in of your iTunes account. Several affected users have used this quick fix to fix the error.

If this doesn’t work, take a look at your Apple Music library. If you have a lot of externally imported items (over 25.000) that were not purchased from iTunes, Apple will trigger a lock so you can’t add any more music. In this case, you need to delete some of your existing songs to bring that number under 25 in order to fix the problem.

However, if you’re seeing this error on a Windows 10 computer, chances are you’re dealing with a glitch that was since resolved. To resolve it, force the current iTunes installation to update itself to the latest version available

Signing back into iTunes

As it turns out, one of the most common causes that might trigger this issue is a glitch related to the account that you are currently using with iTunes.

Several affected users facing the same problem have confirmed that they managed to fix this problem by signing out of iTunes and then signing in back again. Once you have successfully signed back in, attempt to connect with your Apple device once again and see if the operation completes without the same iTunes error code 9039.

If this operation didn’t allow you to fix the error, move down to the next potential fix below.

Removing Songs from your Music Library

If you’re seeing this error while attempting to add music to the Apple Music library, and you have a lot of different playlists that you got externally, you might be seeing the iTunes error code 9039 because you’re currently exceeding the 25,000 limit song limit that Apple currently enforces for music purchased outside of iTunes.

Note: Keep in mind that purchases from iTunes don’t count towards this number.

If you think this scenario is applicable, the only viable fix is to remove some of the music you’ve added externally to bring the total number of external items under 25k. After you do this, restart iTunes and repeat the action that was previously causing the problem and see if the problem is now fixed.

Update iTunes to the Latest Version (Windows Only)

If you’re encountering the error 9039 on a Windows computer, it’s possible you’re dealing with a fairly common glitch that ends up interfering with connection attempts by Airplay-enabled devices.

Several affected users facing the same issues have confirmed that they managed to get this issue resolved by forcing the iTunes client to update itself. To do this, use the ribbon bat at the top to click on Help, then click on Check for updates from the newly appeared context menu. If a new version is identified, follow the on-screen instructions to complete the installation of the update, then restart your computer and attempt the connection again once the next startup is complete. 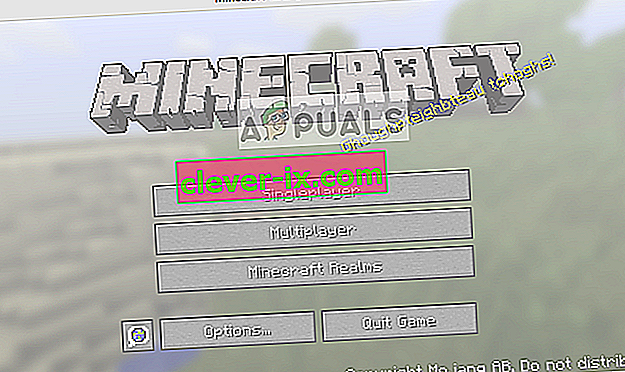 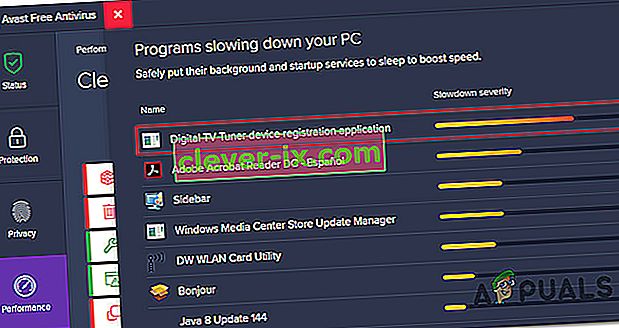 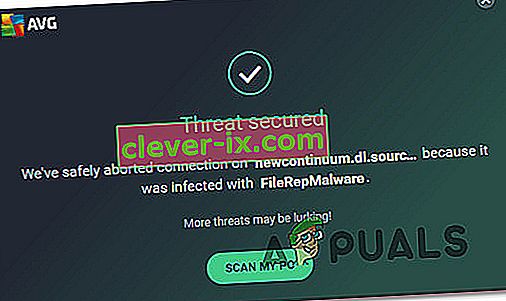